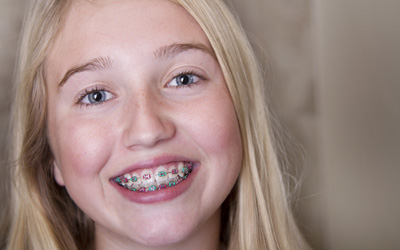 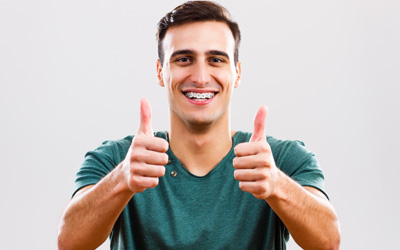 At Jacaranda Family Dental, we treat the whole family – adults, teenagers and children. The transformation that can be achieved in our orthodontic centre right here in Gympie is amazing. It’s rewarding for us as practitioners and wonderful for you as the patient.

We offer a no obligation, orthodontic consultation to those patients wanting to discuss the different options to straighten your teeth.

Contact info@jacarandafamilydental.com.au if you have any questions. You can also use our online form.

Coming to see us is easy. No referral is required. Call us on 5481 1255 and we will guide you through the steps.

We believe orthodontic treatment should be affordable for everyone. That’s why we offer flexible interest free payment plans to suit every budget. This means you can spread your payments over the period of treatment. If you wish to pay in full you will also benefit from a discount.

There are lots of variables to consider when we are determining a patient’s treatment options and fee. This includes the treatment type, treatment length, a patient’s age, history and requirements. Whilst all of our treatment plans are individually tailored, treatment time is typically around 18 – 24 months.

There are also health fund rebates available for orthodontic treatment. These benefits vary depending on which fund you are with. 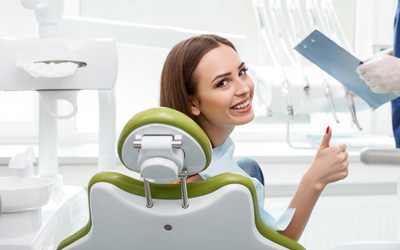 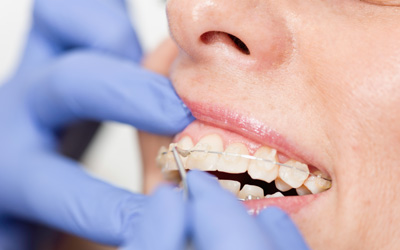 WHAT TO EXPECT AT YOUR FIRST APPOINTMENT

When you arrive for your first visit with us at Jacaranda Family Dental’s Orthodontic Centre, we will ask you to complete the necessary forms if you haven’t already done so.

At this consultation, our objective is to be able to look at the long-term needs for you and/or your child. Based on our assessment of your teeth, one of three outcomes will be identified:

Your experience at Jacaranda Family Dental’s Orthodontic Centre will start with us getting to know you and the things that are important to you. You will have a chance to meet our team and get to know all the people who will be helping you throughout your orthodontic treatment.

Keep in mind, this is about you! Our team will do everything we can to make this process as seamless and easy as possible.

Contact info@jacarandafamilydental.com.au if you have any questions. You can also use our online form.

Coming to see us is easy. No referral is required. Call us on 5481 1255 and we will guide you through the steps.

Expanders – sometimes called palatal expanders – are orthodontic devices that are inserted into the mouth behind the upper front teeth to expand the jaw while it is still growing. Although they can be used in adults, they are most often used in children while the upper jaw is still developing and before it attaches fully in the skull.

Expanders are most useful in creating more space for teeth in the jawbone and can help with:

Generally expanders are used for no more than 4-6 months in children under the age of 12, and work by being progressively widened every day (sometimes twice a day) using a special small key. Expanders can also be a part of a removable plate.

Expanders can be used for adult treatment as well, but this will often be in conjunction with other treatment, such as orthognathic surgery.

As with removable plates, expanders can cause some initial difficulties with eating and speaking, while the wearer’s mouth gets used to the appliance. The same restrictions apply i.e. avoiding sweet and sticky foods and making sure that the expander is kept clean.

Headgear is any orthodontic device that is worn on the outside of the mouth in order to move the top molar teeth backwards, in turn creating more space in the jaw and eliminating the need for teeth to be extracted.

Headgear can also be used to help correct an overbite (or ‘overjet’) or an underbite. Where it is used to correct an underbite it is called ‘reverse pull’ headgear.

As headgear is primarily used to influence growth of the upper jaw, it is used mostly with children whose jaws have not fully set, i.e. before the age of eleven.

Headgear is normally only worn either at home or while the wearer is asleep.

We have a wide range of Dental Services

From teeth whitening to crowns and bridges and more.

We provide professional cleaning for your whole family as well as offer advice about oral hygiene. 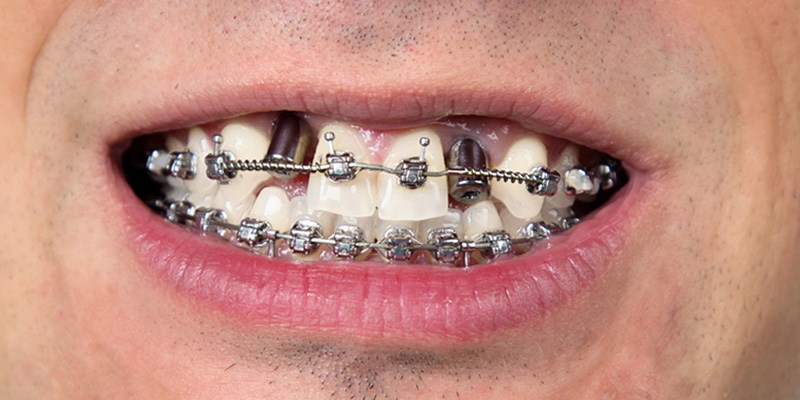 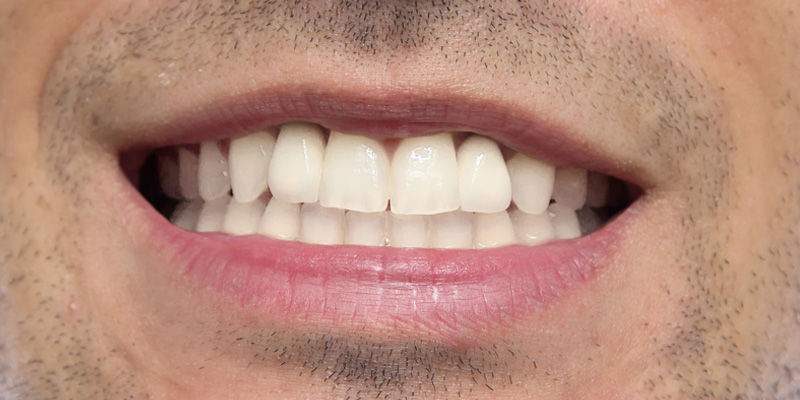 Do you need Fillings or Dentures?